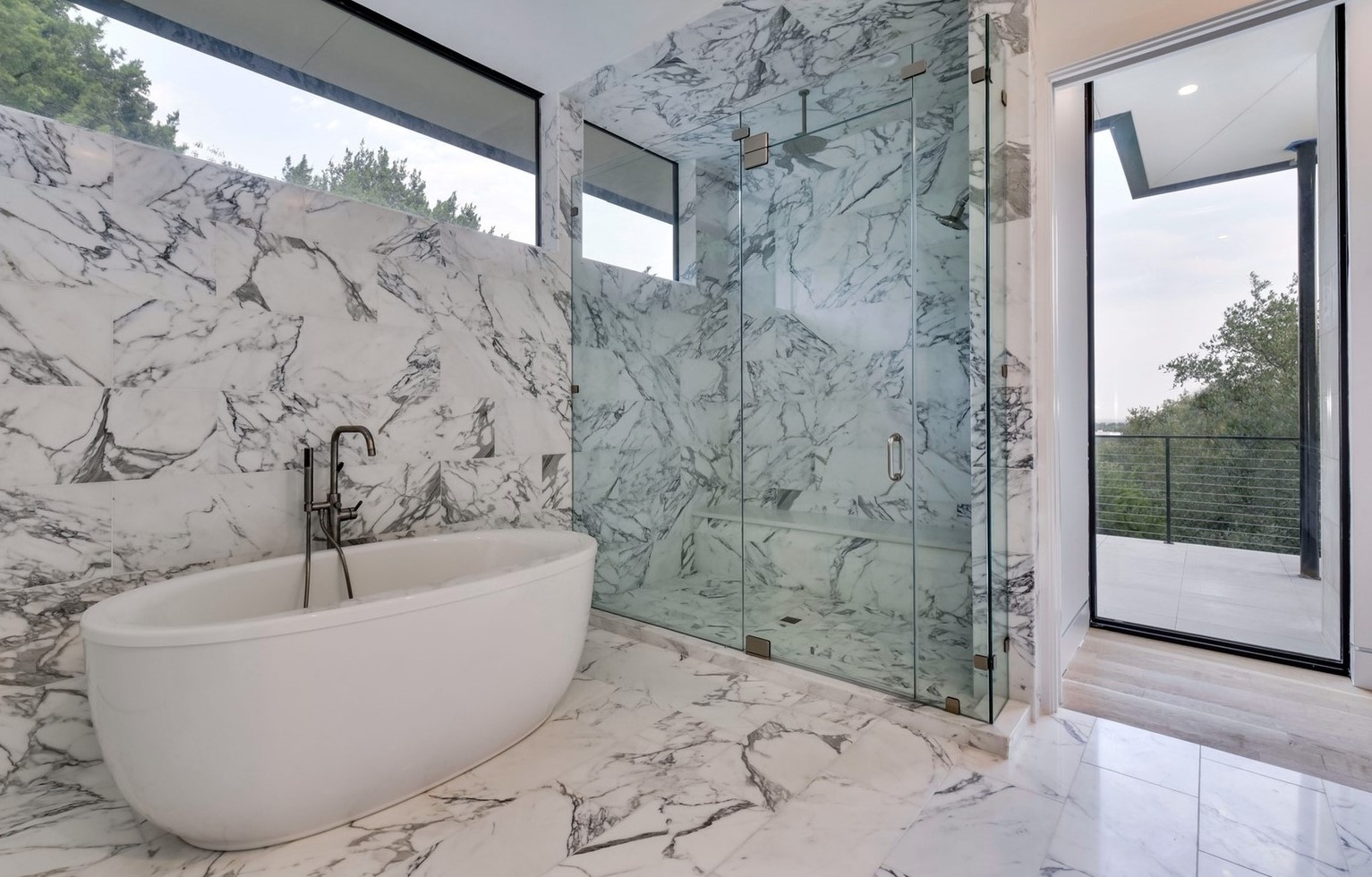 CRAFTSMANSHIP YOU CAN FEEL

Founded on the principles of quality, integrity and value, Steve Hughes Custom Homes has an established reputation for professionalism, and for building and remodeling luxury custom homes with exceptional craftsmanship and high-quality finishes.

Steve, a Texas native and graduate of Texas A&M University, launched his building career in 1980 as a construction manager for Paragon Group in Dallas, Texas. After working in the commercial front, he found his passion in the residential market after partnering with Park Cities Custom Homes in 1990. In the late 90's, Steve ventured out on his own, building luxury custom homes in the Park Cities (Highland Park and University Park) communities in Dallas. In 2011, Steve relocated to Austin, Texas, where he has built and remodeled luxury custom homes in Austin, West Lake Hills, Lakeway, Bee Caves, Spicewood, and Horseshoe Bay. 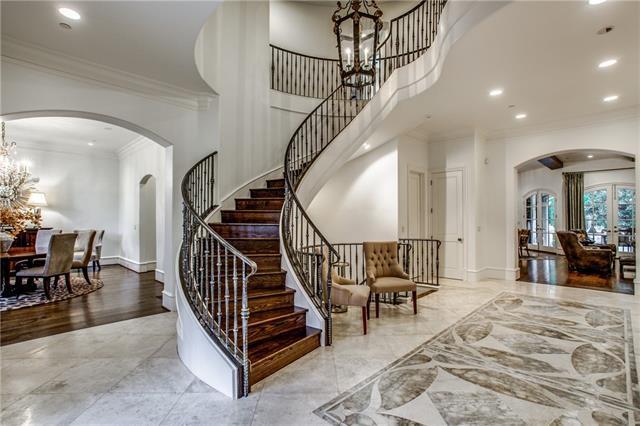 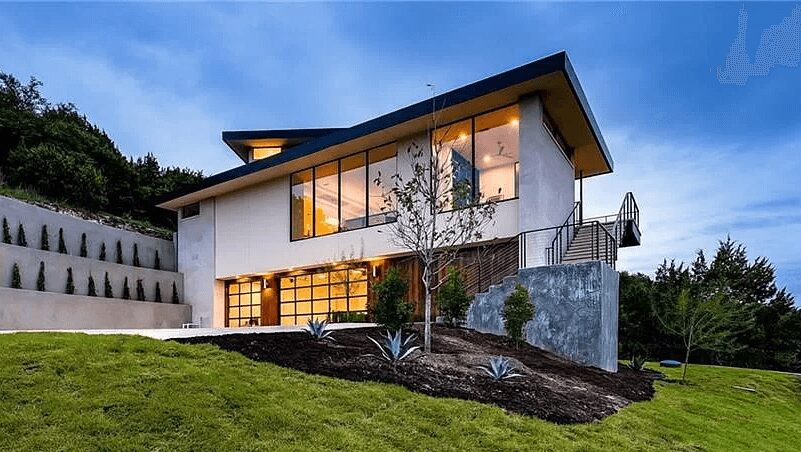 We believe a collaborative approach is key to delivering a quality custom home that reflects your unique needs and lifestyle. Through personalized client service, we ensure that your vision is fulfilled, your expectations are exceeded, and that your home building or remodeling experience is enjoyable and stress free. We've built our reputation on:

We’ve assembled an expert team with one mission –– to build homes for, and lifelong relationships with our clients. We have guided many families through their custom home build and these dream homes are a source of great pride. 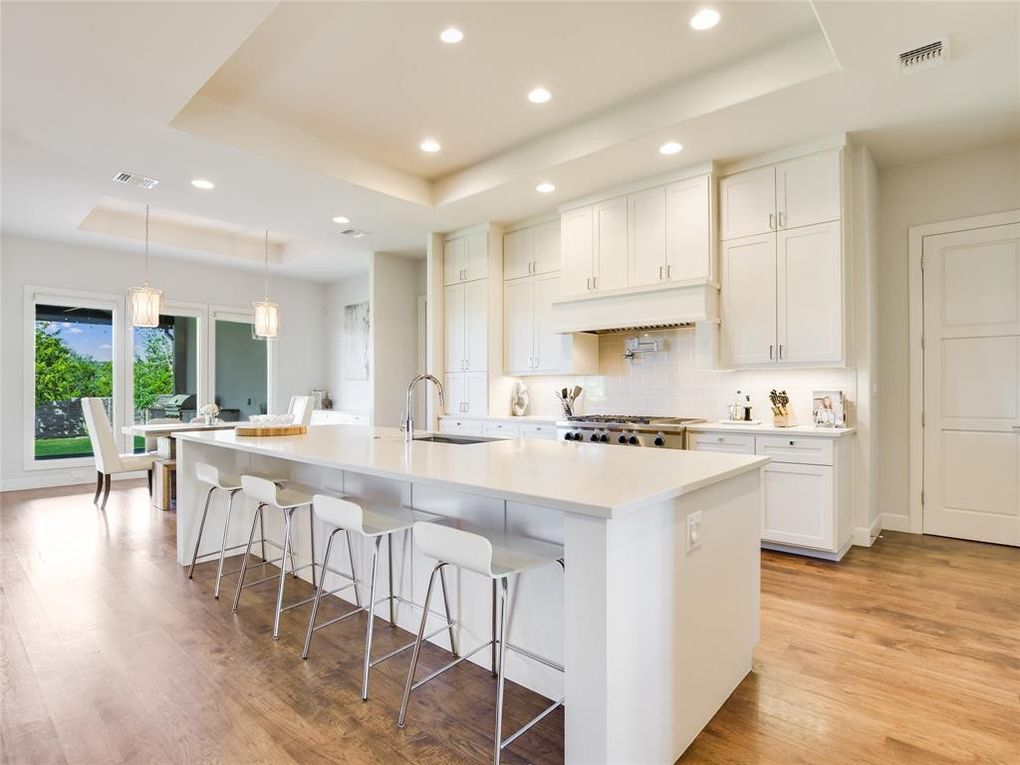 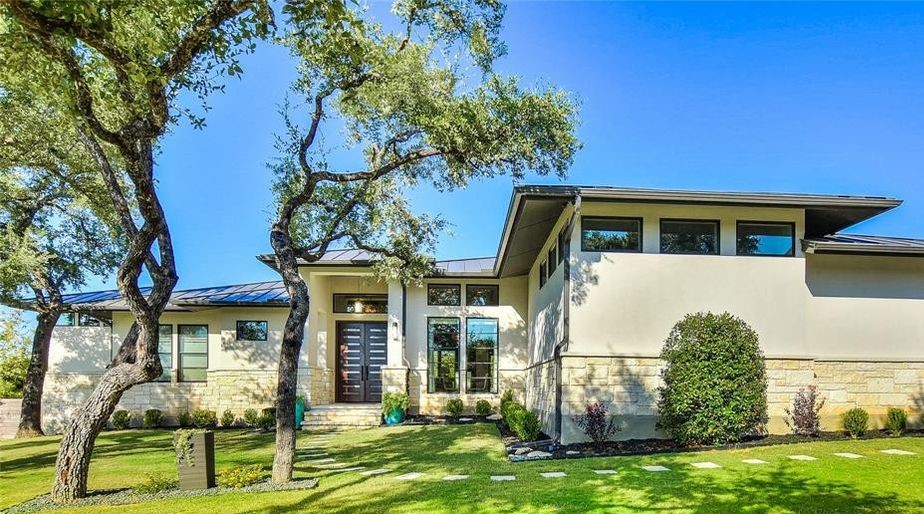 DECADES OF EXPERIENCE ENABLES US TO DELIVER VIRTUALLY ANY DREAM HOME YOU CAN ENVISION.